Coconuts: all they're cracked up to be?

A new study showing that coconut oil prevents tooth decay has added to the recent enthusiasm for all things coconut.

Last year, supermodel Miranda Kerr piqued public interest in virgin coconut oil when she revealed that she will not go a day without it.

"I personally take four teaspoons per day, either on my salads, in my cooking or in my cups of green tea" she said.

But, as much as many have flocked to health-food shops with the hope of tapping into Kerr’s secret weapon, do new health claims about the once-maligned coconut oil and its trendy sibling, coconut water, stand up to scrutiny?

The Many Benefits of Coconut

Researchers at the Athlone Institute of Technology in Ireland say coconut oil treated with enzymes attacks Streptococcus bacteria – a major cause of tooth decay.

"Incorporating enzyme-modified coconut oil into dental hygiene products would be an attractive alternative to chemical additives," Dr Damien Brady last week told the Society for General Microbiology conference at the University of Warwick in Coventry, England.

The study also found that enzyme-modified coconut oil was active against the yeast Candida albicans, which can cause thrush and other health problems.

After decades of warnings about its alleged artery-clogging properties, recent studies suggest that coconut oil may in fact be heart friendly and could have many other health benefits.

"For more than 60 years, health officials and the media have warned that saturated fats are bad for your health and lead to a host of negative consequences, including high cholesterol, obesity, heart disease and Alzheimer’s disease," says best-selling author and Huffington Post blogger, Dr Joseph Mercola.


"It may surprise you to learn that the naturally occurring saturated fat in coconut oil is actually good for you and provides a number of profound health benefits, including improving heart health, supporting your immune system, boosting your thyroid and improving your skin.

"Nearly 50 percent of the fat in coconut oil is of a type rarely found in nature called lauric acid, a ‘miracle’ compound that your body converts into monolaurin, which has anti-viral and anti-bacterial properties," says Dr Mercola.


Thomas Brenna, a professor of nutritional sciences at Cornell University, agrees. He told The New York Times: "Most of the [earlier] studies involving coconut oil were done with partially hydrogenated coconut oil, which researchers used because they needed to raise the cholesterol levels of their rabbits in order to obtain certain data".


"Virgin coconut oil, which has not been chemically treated, is a different thing in terms of health perspective," says Dr Brenna.

A recent study by Sydney’s Garvan Institute of Medical Research (GIMR) found that a diet rich in coconut oil reduces the risk of developing Type 2 diabetes by protecting against “insulin resistance” and avoiding the buildup of body fat.


"These findings are important because obesity and insulin resistance are major factors leading to the development of Type 2 diabetes," say GIMR researchers Dr Nigel Turner and Associate Professor Jiming Ye.

"Coconut oil has dragged itself out of the muck of vast misrepresentation over the past few years but still rarely gets the appreciation it truly deserves," according to Sayer Ji, founder of US natural medicine database GreenMedInfo.com.

"Coconut oil has anti-inflammatory, anti-fungal, analgesic and fever-reducing properties, is an exceptional healing agent and is fat-burning," says Ji.

While coconut oil and coconut milk are extracted from the kernel or meat of mature coconuts harvested from the coconut palm, coconut water is the liquid found inside young green coconuts.

The coconut water craze - backed by celebrity investors including Madonna, Demi Moore and Matthew McConaughey - has snowballed in the US and Europe with sales doubling to $US265 million last year and expected to double again this year.

"There are few beverages on this planet as bio-compatible to the human body and its hydration needs as coconut water,” says Ji, who notes that coconut water has even been used for intravenous hydration of critically ill patients in remote areas.

"While some are concerned about the sugar content of this slightly sweet beverage, recent research shows that it actually exhibits blood sugar lowering properties," Ji says.

Academy of Nutrition and Dietetics spokesperson and dietician Andrea Giancoli explains: "The big deal about coconut water is that it packs a potassium punch, and potassium is important for heart health, regulating blood pressure and other body systems".

But coconut water is not "magical," Giancoli told National Public Radio, "and there’s plenty of potassium in a healthy diet." 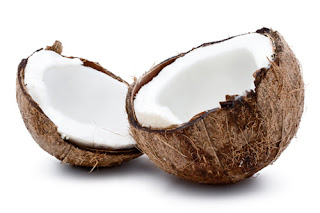 New industry body Coconut Water Australia says coconut water is "the purest liquid second only to water itself…choc-full of electrolytes, calcium, potassium, magnesium: everything that is good for you for only around 60 calories per serve."

However, consumer rights group Choice remains unconvinced by what it describes as "the latest health fad." "While the marketing on the packages claims coconut water is a nutritional goldmine," Choice found that dietary consultants believed very differently: "…the only real goldmine is for those selling the product."

Dietician Tania Ferraretto told the watchdog that coconut water has been promoted as a source of minerals such as calcium, magnesium and phosphorous, "but it only contains small amounts of these and other nutrients."

Instead, Ferraretto recommends plain water: "It’s the best drink to hydrate the body and it’s free, unlike coconut water, which can cost up to $4 a bottle."


Check out some of the books on Coconut Oil Cures and Benefits in My Shop!


Some of the Health claims for Coconut Oil and Water: 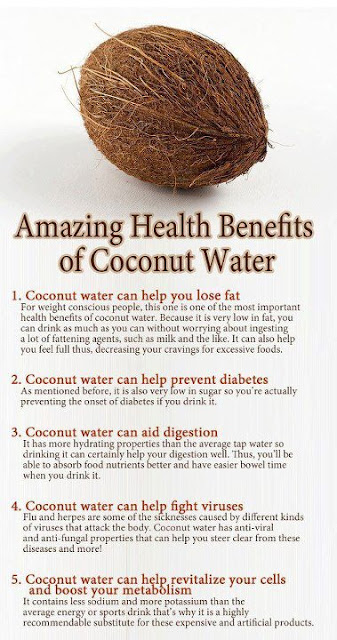 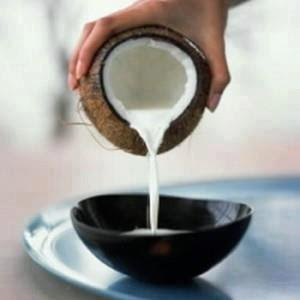 Virgin Coconut Oil: How It Has Changed People's Lives, and How It Can Change Yours!

Tech IT Solutions said…
Organic coconut oil is something I swear by. I love using it on my skin and it works wonders. This post motivates me to start including it in my diet too.
October 17, 2017 at 7:22 AM

Sacred Ancient Remedy in danger of being taken over by Nestle!!! You may have read recently about the wonders of the humble Nigella Sativa or Black Seed Plant, which has been around for thousands of years and known as a 'cure-all' in many countries of the world. Well, now Nestle wants to get their hands on it and patent it themselves to manufacture and control the use of it, which will make it very expensive and impossible to get.
Friends,

This IS so ridiculous that I had to share, and I hope that you will help me fight it by signing the petition.

Nigella sativa -- more commonly known as black seed or fennel flower -- has been used as a cure-all remedy for over a thousand years. It treats everything from vomiting to fevers to skin diseases, and has always been widely available in impoverished communities across the Middle East and Asia.

But now Nestlé is claiming to own it, and trying take control over the natural cure of the cumin seed in order to turn it into a costly…
Read more STOP POISONING your Pets!!!
Awesome!!!  I've just discovered this incredible new product and I am so excited to
have a chemical-free, non-toxic alternative to keep my pets safe from Fleas, Mosquitoes & Ticks!!!!!

10 Reasons Why You Should Drink Lemon Water in the Morning 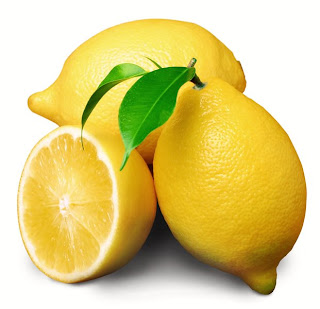 
Drinking a glass of lemon water first thing in the morning is an easy way to kick start your digestive system. Squeeze lemon juice from half to one whole lemon into a litre of warm water, or as hot as you can tolerate if you prefer to drink it like tea.

Here are some of the benefits of drinking 'Lemon Water' regularly: 1. Boosts your immune system: Lemons are high in Vitamin C and Potassium, which stimulates brain and nerve function and can also help to control blood pressure.

2. Balances pH: Very important to create homeostasis with the acid / alkaline levels of the body! Drinking lemon water everyday helps to reduce your overall acidity levels. This is important because excess acid build up causes stress and degeneration in the system. Lemons, although they are a citrus fruit which are generally considered 'acidic', are one of the most alkaline foods we have. Yes, lemon has citric acid but it d…
Read more